Probably the most convenient appliance in a majority of homes and restaurants today, the microwave oven is something that many people would rather not live without. In the present fast-paced world, individuals love the appliance for its ability to reheat and cook beverages and foods in a rapid and fast way. A high percentage of people who use the device do it without any questions, despite the numerous controversies that surround the use of microwave ovens. Even when they may seem beneficial in some ways, you cannot ignore that they can pose some risks; thus, you have to be very careful when using the device. Below you will find out some of the ways how a microwave oven can be dangerous.

They Reduce Nutrients In Food

Because of dielectric heating from the microwave ovens, the food that you heat in the device may end up getting stripped of most of its nutritional content. For something to cook in the oven, water has to be present. It is because water molecules present in foodstuff vibrates at very high speeds to create molecular friction which heats the food. The molecular structure of the food you want to heat is bound to change something that can diminish the nutritional content of your dish when you take it out from the oven.

Another explanation on how a microwave oven can be dangerous is the fact that they can cause burns and explosions. You can get burn injuries from handling very hot items that you heat in the oven. For instance, if you are boiling water, steam does not escape from the device when the bubbling action begins to take place. It implies that the water, as well as the container, may get super-heated and water can boil suddenly. A single bubble in the liquid can trigger the sudden boiling or the introduction of foreign objects like a spoon. There have been numerous cases of individuals getting burned by the water which becomes super-heated.

Very many people are not aware or often forget that using the microwave to heat certain foods can lead to potentially dangerous results. For instance, a raw egg in its shell explodes like fireworks when someone attempts to cook it in the oven. When you do not cover soups and sauces, they may spray all over the oven when the heated center expands, and it comes into contact with the outside which is cooler. Cheese is also known to have the volatile response which may also cause severe burns.

Using microwave ovens exposes people to non –iodizing radiation that is not safe for the body. It applies in particular to pregnant ladies, children, young babies, and individuals who are already suffering from disease and illness, or already have too much radiation than the average person. When tissues are exposed to microwaves directly, they can be subject to deformities that molecules go through according to scientists. This may cause a person to experience microwave sickness which can lead to

Dr. Lita Lee in his book “ Health Effects of Microwave Radiation” observed that continued use of microwave ovens could lead to an elevated rate of cancer cell formation and various lymphatic disorders could also develop because of the same.

Heating foods wrapped in plastic in the ovens create carcinogens in food. The Russian government issued a stern warning about the ovens based on German and Russian studies that cite that the ovens could not only harm the human body but the environment as well. Examining microwaved food revealed that toxic chemicals like Xylene, Benzene, BPA, toluene, and polyethylene terephthalate (PET) were present according to research done by FoodBabe.com. Using plastic containers to heat food can release carcinogens as well as a myriad of other harmful toxins to the food which the body absorbs.

Health benefits of Vitamin B-12 become automatically void once heating in a microwave oven occurs. Researchers in a study published in the Journal of Agricultural and Food Chemistry took it upon themselves to investigate the effects of the loss of the vitamin in foods like raw milk, pork, and beef when heated in a microwave. Results revealed that exposing foods that are rich in the vitamin lead up to a loss of up to 40% of the vitamin. The heating process shifted the vitamin to its inactive form. Studies have also shown that the bacteria fighting agents present in breast milk are also destroyed when you heat the milk using the ovens which make it harmful for babies.

Before you use that microwave oven to make your life a little bit easier think of the above factors and more that contribute to positive answers on how a microwave oven can be dangerous. Take advantage of other heating and cooking methods to be on the safe side. 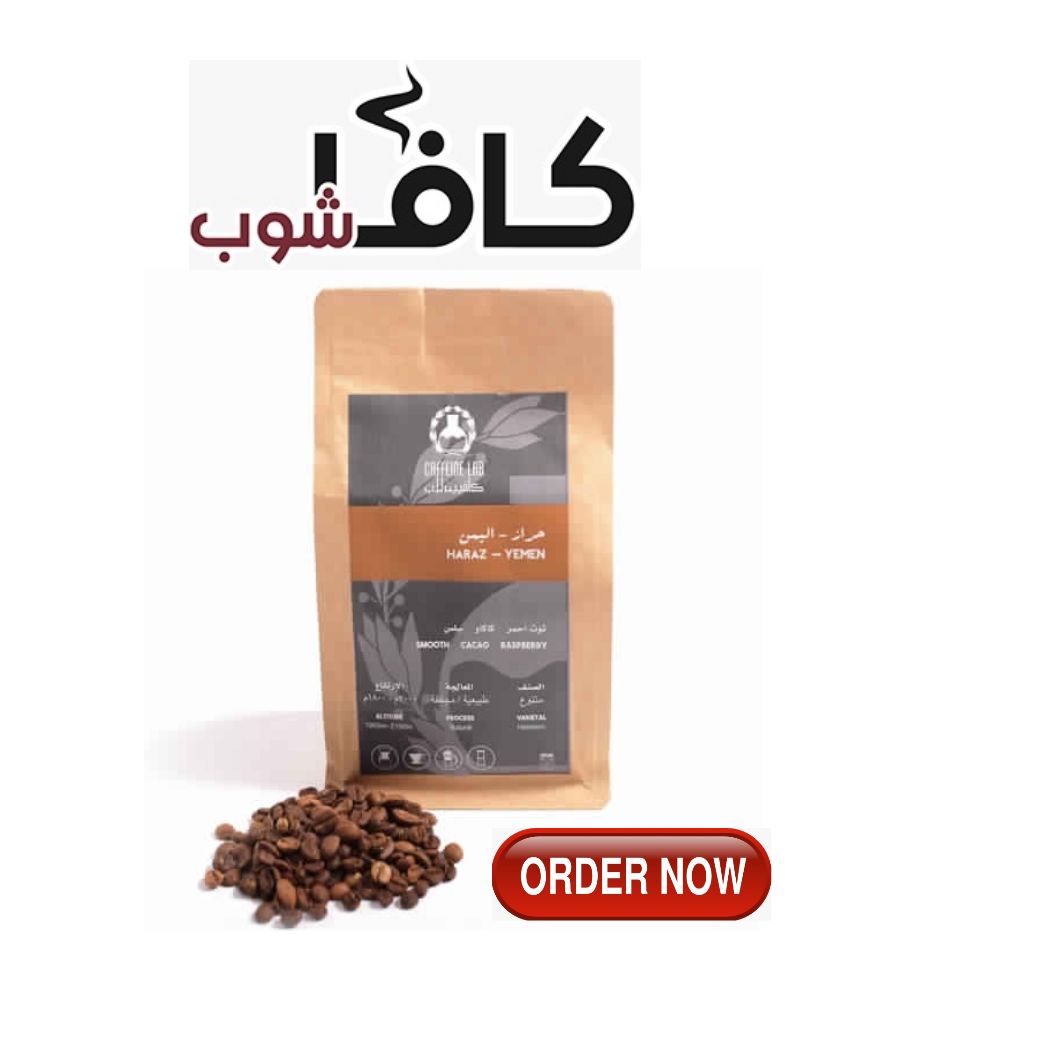